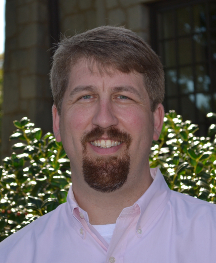 Bill Gause came to Overbrook as senior pastor in 2012. He joined us after serving several congregations in South Carolina. He counts it a privilege to minister among us and share his gifts, experiences, and excitement for living out the Gospel of Jesus Christ in our community and world. 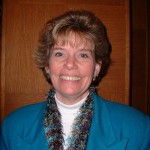 Sarah Shaffer received her BM from Capital University Conservatory of music with a concentration in instrumental music. She received her MA in music Education specializing in vocal music from The Ohio State University in 1988 and has post graduate studies in Vocal pedagogy from Ohio State completed in 1998. She teaches Vocal music in Westerville City schools and also teaches piano, voice and flute. She has served as head counselor at The Ohio State Flute Workshop. She has studied with Katherine Borst Jones on flute, Carol Marty on voice and sung with the Choral Union at Capital University. 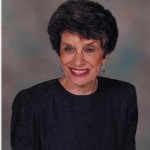 Nancy graduated from Blue Mountain College in Mississippi with a BA in Music (organ primary instrument).  She served as the organist in churches in New Albany, Mississippi, and Tupelo, Mississippi, before moving to Columbus after marriage.  She taught private piano lessons for many years.  Nancy and husband, John, have been members of Overbrook since 1969.  She joined the Overbrook music staff in 1971, serving as accompanist, associate organist, and now full-time organist/accompanist.  She is an active member of the American Guild of Organists. 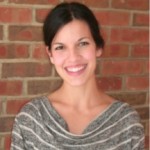 Robyn Bally joined Overbrook as the Director of Overbrook Preschool in 2011. She has a Bachelor’s Degree in Early Childhood Education from Cleveland State University and is an experienced Preschool Teacher and Administrator. She considers herself honored to be a part of the wonderful traditions and high standards that our preschool upholds.

The office email address for general correspondence is: office@overbrookchurch.org.

Mary joined the Overbrook staff in 2013 with long-term experiences as an administrative assistant, a small business owner, a spa manager and a teacher. She has a Bachelor of Science in Secondary Education from Kent State University. In addition to managing the flow of office initiatives, Mary’s main areas of focus at Overbrook are technology and communications – including website updates and production of the Overbrook World newsletter. 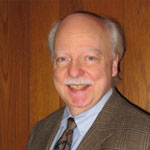 John joined the Overbrook staff in October 2008, and has been a member of the congregation for many years. He is a graduate of The Ohio State University. He worked at OCLC for during its formative years and then at CompuServe as it pioneered the on-line computer services that have evolved into the modern WWW. John’s primary responsibilities at Overbrook include accounts receivable and payable, as well as production of financial reports to help keep all areas of the church focused on acting within their budgets.

Calendar
Volunteer
What to Expect